Construction and Real Estate in Cambodia

The sector has been expanding continuously and has raised interest among many corporations. At the moment, more than 1,000 companies are registered and operating in the construction sector, of which 485 are foreign companies from China, South Korea, Japan, Thailand, Vietnam, Singapore, Malaysia, France, the US, the UK, Australia, Canada, Germany, and Spain, among other countries. 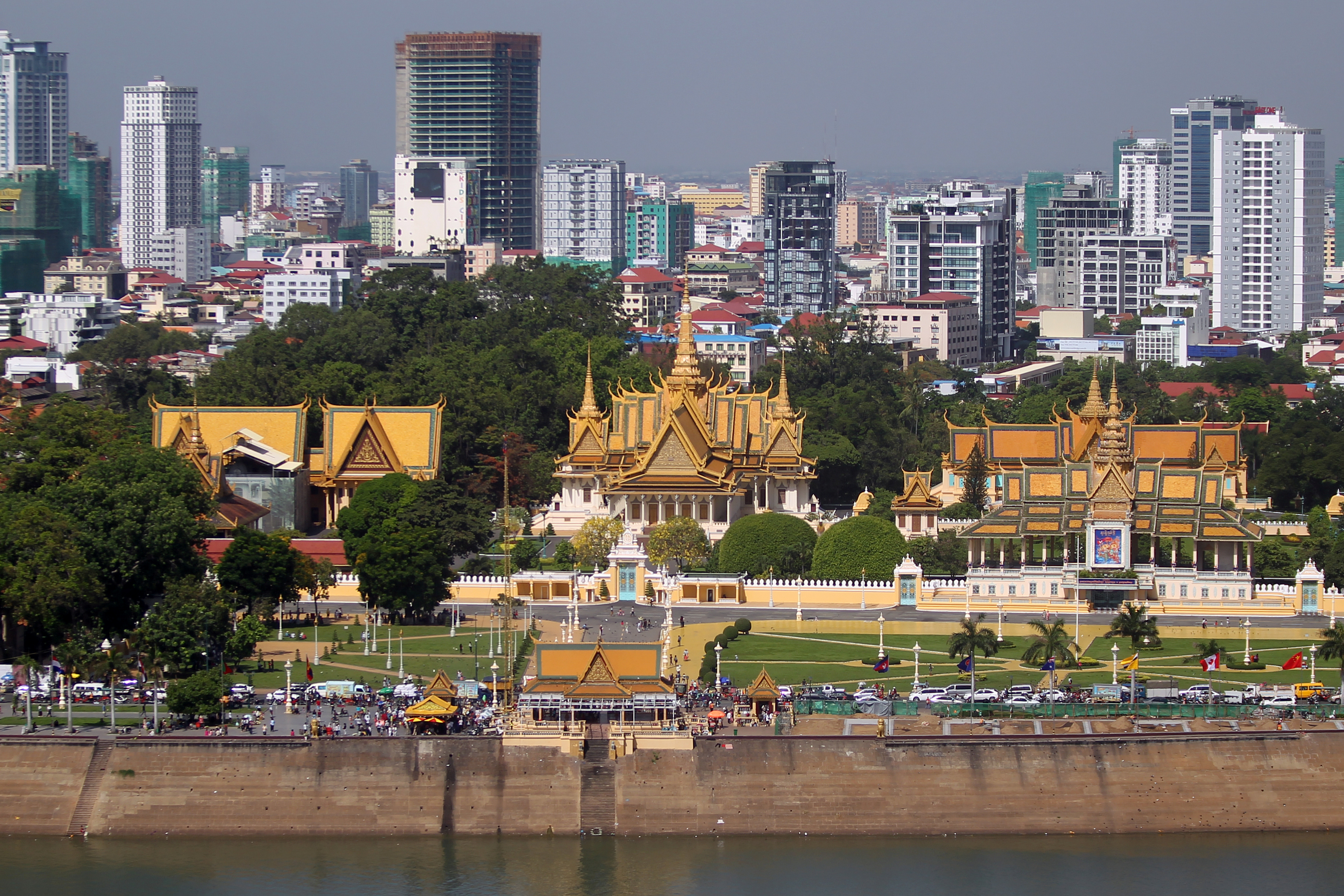 Source of funding and investments in infrastructure

Cambodia's economic development has increased the need for better and larger infrastructures. With the support of development partners such as the Asian Development Bank, the World Bank and bilateral aid from China and Japan; the Royal Government of Cambodia has scheduled an important number of infrastructure projects which are often managed as Build-Operate-Transfer concessions. The total investment in infrastructure in Cambodia is estimated to be in the range of $12 billion to $16 billion from 2013 to 2022.

Currently, the top sources of FDI in construction and real estate are China, Korea, and Japan with the former accounting for at least half of the total capital invested from 2015. Chinese FDI in the sector has risen from $8 billion in 2013 to just under $35 billion in 2017.11 Previously, investors from Korea had dominated the headlines, with Korean FDI accounting for around 40% of total FDI into the sector from 2000 to 2015.

The development of the construction sector aims especially to better promote Cambodia as a destination for tourism. It explains the location of the large-scale projects: Phnom Penh, Siem Reap and the coastal areas.

Condominiums, serviced apartments and residential complexes demand for more and better housing is increasing in the Cambodian big cities (especially in Phnom Penh) due to the rapid urbanization, and great interest from foreign buyers attracted by the rental yields in the central locations of Phnom Penh. Land prices have increased significantly and there is little new space available for housing projects, making condominium developments an increasingly attractive option. Nearly 17,000 new condominium units will have been added to Phnom Penh by the end of 2019. High-end projects have increased by 243% compared to the previous year.

If the demand is driven mainly by expats and long-staying tourists, a new trend has emerged showing the impact of a growing Cambodian middle class. Phnom Penh has seen a rise in launches of affordable projects in secondary locations that aim to target local buyers. In addition, the government has implemented an affordable housing policy that aims to provide homes

Commercial property and retail Cambodia’s office market, especially in Phnom Penh, is enjoying steady demand, driven by the continued expansion of both local and foreign corporations, in addition to relocation from traditional villas to purpose-built office buildings. By early 2019, the total area of centrally-owned office space had reached 340,000 m² and was expected to reach around 394,605 m² by the end of the year.

Phnom Penh has seen a shift from traditional retail shop formats toward more modern retailing concepts such as shopping malls. The Japanese group AEON opened its first mall in 2014 and a second in 2018 with a surface area of 151,000m²; an additional mall will be built by 2023. Local developers are also working on retail projects. More and more international retailers are coming to the national market and supply space is rapidly growing. Total levels of retail stock are expected to reach 543,653 sqm by the end of 2019.

The attractiveness of the sector relies also on the low labor cost and an appealing regulatory system for Foreign Direct Investments; companies can apply for Qualified Investment Project status if minimum requirements are met.

During the first quarter of the year 2020, the first consequences of COVID-19 have been observed. The retail sector is the most impacted, activities have slowed down while many retailers are postponing or canceling their extension or relocation plans.

Despite this, the first two months of 2020 indicated a significant growth (+47% compared to the same period in 2019). March has been a turning point. The whole sector has experienced a slowdown following the ongoing issues that appeared in the finance and banking industries at a national and regional level. However, in spite of the increasing consequences of COVID-19, landed property saw little sign of a slowdown since the local demand remains strong.